On the eleventh day of Christmas, my true love gave to me… 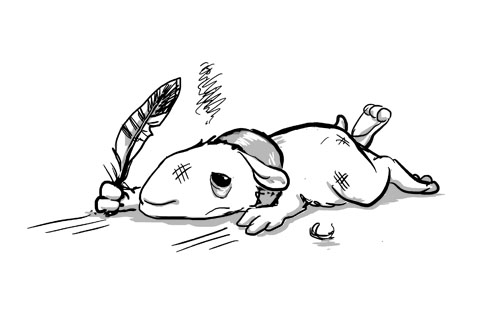 There are a couple of kinds of raptors locally—if you cross our local lake, you’ll see lots of osprey and the occasional bald eagle—but the only ones that come into our yard are red-tailed hawks and red-shouldered hawks.

Of the two, red-shoulders are by far the more common, as they hunt inside forests. They’re a very maneuverable bird. (Mostly I see them because they’re being mobbed by crows, as they also blend into these dappled brown woods like you wouldn’t believe.) They come for prey—primarily frogs from the frog pond—but also for water when it’s very dry. So every now and again, I’ll be wandering past the windows downstairs and suddenly a massive shape will launch off the deck rail and I will realize that there was a hawk drinking from the birdbath.

This wakes you up very quickly.