Things are hoppin’ here at the House of Squash, both literally and figuratively!

Whole lotta statements landed on me this week, so I can announce a whomping 46,000 copies of Ninja Frogs sold, as of January 31st, and 31,000 of Were-Wiener,  which is awesome, because that’s nearly as many Ninja as Dragonbreath One, despite coming out almost a year later, so people who bought book one are apparently going out and buying Ninja in great numbers—and Were-Wiener’s on track to catch up in a hurry, despite Ninja’s eight month lead-time.

Kid’s books, as we’ve talked about before, are very different than any other subgroup, in that the first couple of months is not necessarily the primary sales time–Dragonbreath actually did nearly double the sales in the second period it was out as it did in the first. In this case, being that it’s a series, it’s likely that while it will trend down over time, it will still continue to sell as long as the series keeps coming out.

In the garden, other things are hopping… 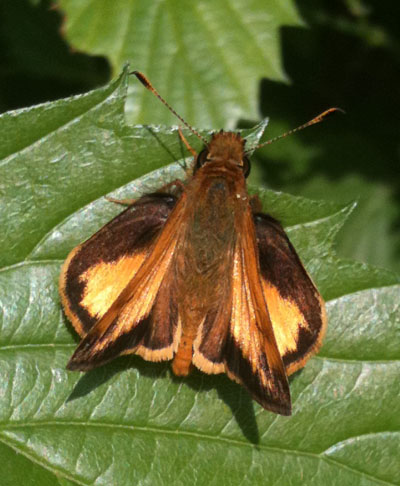 I'm a skipper of some sort!

and apparently it’s a brood year… 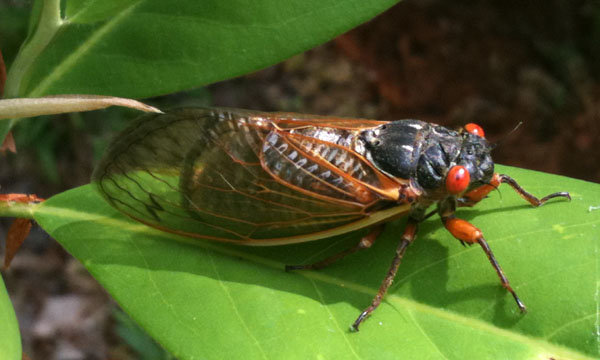 You have such lovely eyes...

The frogs are calling loudly in the pond out back, and I caught two embracing fervently out front so perhaps we will see tadpolage after all.

I am getting perturbed, however—the dragonflies are out, there are plenty of small flies and skippers and big swallowtails, the hummingbirds have taken up residence…but man, the bees this year are worse than ever. We had the big mason bees out earlier, but now it’s dead as a doornail—I’ve seen maybe two bumblebees out at a time, fumbling at the foamflower or climbing the catmint. (I have vast quantities of catmint, in full flower, and it’s like a mortuary. Those things ought to be CRAWLING right now. And the purple sage might as well be a sculpture of a flower.)

I’m actually cheering for solitary wasps, now, because they’re the pollinators actually OUT. Never thought I’d see the day I’d be happy for wasps, but bugger if I want to be out there pollinating the peas with a paintbrush.

It’s one thing to hear that pollinators are in trouble—it’s another to watch the native bee populations you’re used to seeing be almost completely absent.  My only hope is that they’re all out front on the blackberry, which is flowering like mad right now, or that the hard late winter is responsible, and they’ll rebound next spring. Seriously, thought, it’s like a frickin’ Rachel Carson book out there, and it’s kinda givin’ me the willies.